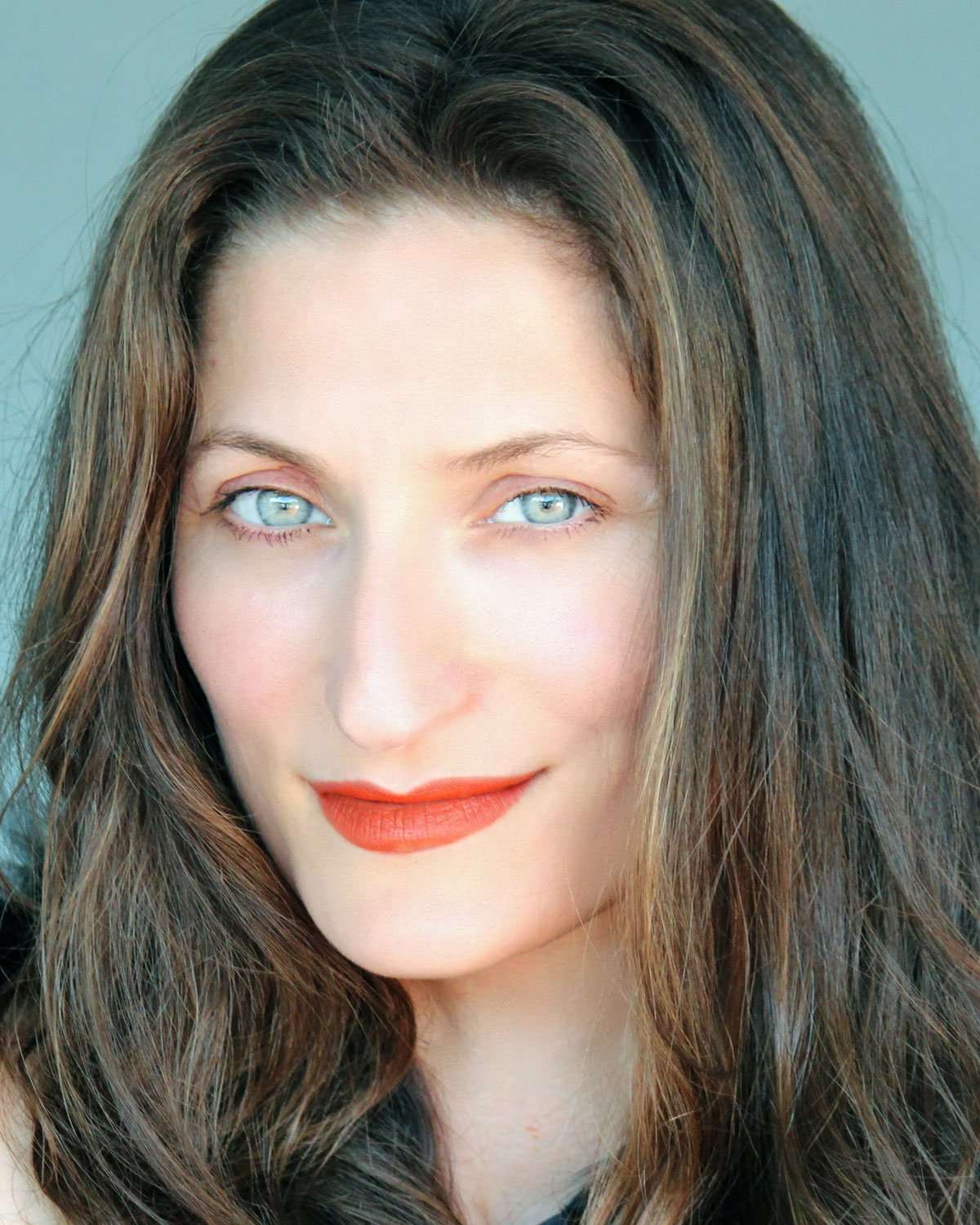 After graduating from the prestigious Barcelona Theatre Institute, Montserrat furthered her studies in London at the Ecole Philippe Gaulier, in pursuit of her desire to broaden and advance her knowledge in acting.

After a few months of living in London, Montserrat was cast in a BBC program and at the critically acclaimed theatre production In Five Years Time. From then on Montserrat acted for films (The Other Boleyn Girl, Honeymooner) TV series (Wire in the Blood, The Bill), voice-over work and theatre (Marat/Sade, Maps of Desire) in the UK and abroad (Spain, France, Italy, Argentina, and Poland).

Amongst her many professional recognitions, she was awarded the Berlinale Talents in 2009.

Montserrat has received five best actress awards for her title role in Meeting with Sarah Jessica as well as for the lead role in The Stronger.

She is also fluent in five languages; Spanish, Catalan, English, Italian and French.

Upcoming in the feature film, Small World, she is playing the darkest female villain in the history of filmmaking!

“For me acting is a way of being a way of living , it helps me to understand and prevents me from judging’
Montserrat Roig de Puig